Finally an entry on photography again. The last few weeks, the Dutch national media was all about headscarves. The reason for this hype was the visit of Dutch Queen Beatrix to Oman and the United Arab Emirates. During her visits to some of the mosques over there, she and Princess Maxima wore headscarves. Out of respect for the local tradition. Some people saw this as an approval of the oppression of women in that area. Apart from being beside the point, it is a topic you don’t normally expect to be discussed on a blog like this. Why am I doing it then, you might ask. Well, the photographs taken from the Queen and Princess caused a lot of positive reactions. According to many, headscarves can be very flattering and glamourous. 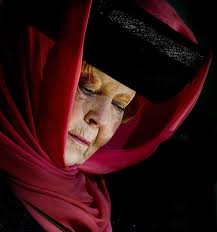 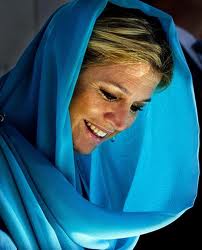 But it’s not just the Queen’s visit, also World Press Photo has given us some astonishing shots of women with headscarves, as shown here. 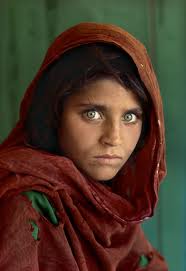 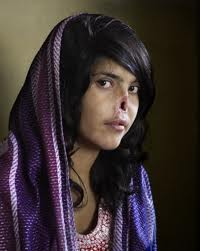 Anyway, all of this inspired me to take some headscarf portraits myself. All photo’s were taken with just one single strobe with a simple 60×60 cm. softbox against a black background. And all with a 50mm prime lens set at aperture f/4 at 100 ISO. RAW conversion was done with Capture NX2 and minimal editing with Color Efex Pro 3. 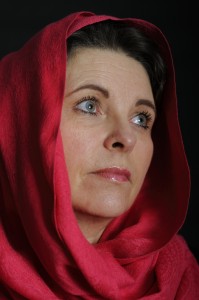 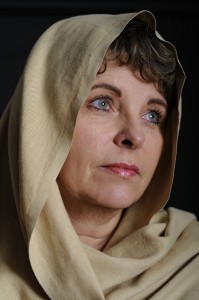 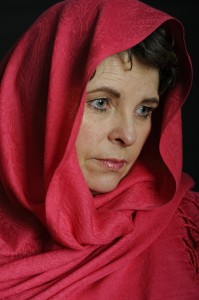 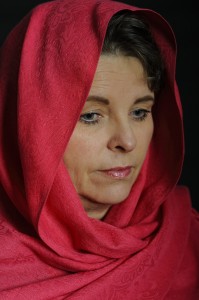 The one below has been edited with Color Efex Pro 3 for a minimal and very subtle Glamour Glow effect. It’s the one that comes closest to what I had in mind and wanted to achieve. A quiet and serious appearance in a serene atmosphere. Feel free to let me know what you think. 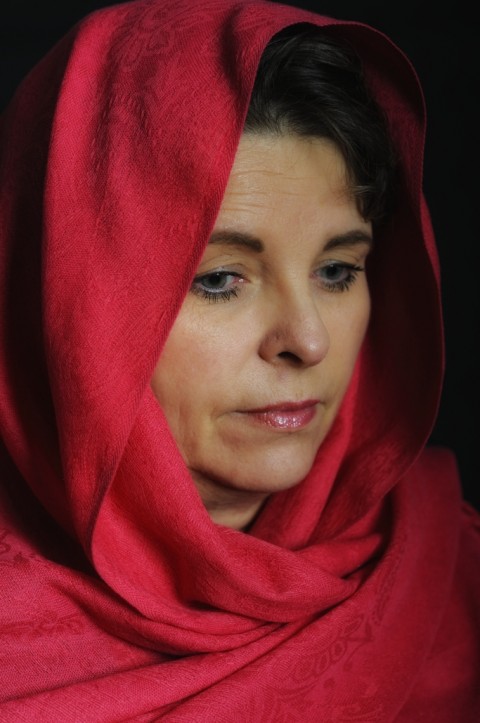