Visited the Arnold Newman Masterclass exhibition at the Fotomuseum in The Hague yesterday. I already knew some of his work, of course, because he simply is one of the big names of the 20th century photographers. This is the first time his work is on tour after his death in 2006. Before The Hague, the collection was exhibited in Berlin. And then everything goes back to the US for 2 more exhibitions over there. So it is a unique opportunity to see the originals myself. The exhibition in The Hague lasts until January 2013. 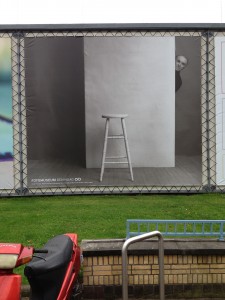 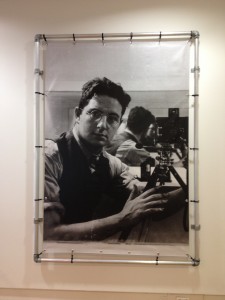 Arnold Newman is mostly known for his portraits, although – as can be seen – he als made many photographs of architectural details. But the majority of his work – and his fame – is about portraits. What sets him apart from many of his fellow photographers is the fact that he used the subject’s environment to take his photo’s. Not in a studio. One of this statements about this was also quoted on one of the walls of the exhibition. 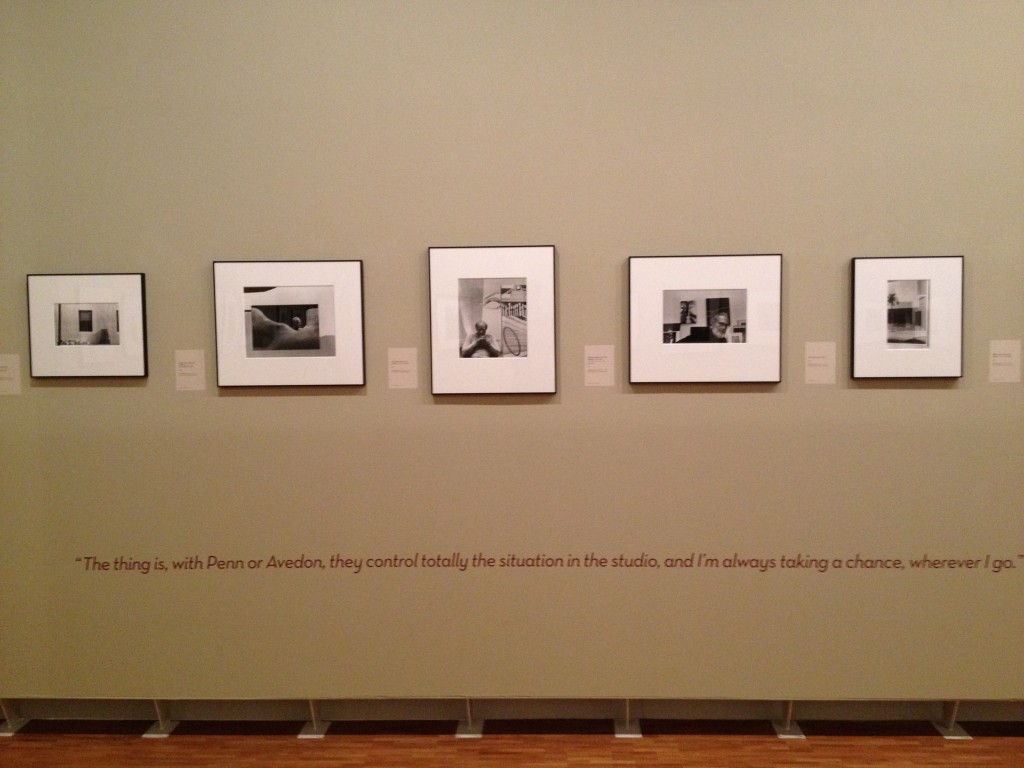 “The thing is, with Penn or Avedon, they control totally the situation in the studio, and I’m always taking a chance, wherever I go.”

Arnold Newman is widely regarded as the master of what is called environmental portraiture.  A term he didn’t like that much himself. He’d rather called it symbolic photography, referring to the various symbols he used in his pictures. There’s plenty of information about him and his work on the internet, so there’s no need to repeat it all here. The website in memory of him and his work can be found here. So, what did the visit do to me? Most of the portraits I do, are shot in the studio. Very unlike Newman. One of the things I will do, is to take some pictures out of the studio. There are one or two shoots planned anyway, so I decided to use the Newman approach for these. Don’t think though that in his environmental portraits everything was simply registered as it was. Even though he used an artist’s studio or a business man’s office as the natural environment, it was still carefully setup and controlled. I’ll publish some of my own Newman-style portraits later on this blog.