Capture NX2 out, Lightroom in

For those of you who know me better, understand the above title is intended with tongue in cheek. But I was so seriously fed up with the lack of integration between my two favourite editing tools, Capture NX2 (CNX2) and Color Efex Pro 3 (CEP3), that I decided to give Lightroom another chance.

In some of my spare time between Christmas and New Year I downloaded the trial copies of both Lightroom 3 and Color Efex Pro 4 and give it a try. Why not? Lightroom 3 (LR3) is a fine tool with all the functionality a photographer could possibly wish for. If you’re used to another product (CNX2 in my case), you spend a bit of time at the beginning knowing your way around. I guess this is to be expected. However, LR3 was not my main point of interest. I used it as a framework for the CEP4 plugin. I could have used Photoshop Elements instead of LR3 as well. Comparing CEP4 to CEP3 is of a different order, though. So far I have always been very satisfied with CEP3 (and its integration into CNX2). The first thing that struck me was the completely new – and in my opinion much better – user interface. I knew my way around this tool right from the beginning. Then some of the new filters, especially Detail Extraction and Dark Contrast. What a fantastic pieces of equipment. I don’t understand how I have done without these so far! The concept of recipes – basically a defined set of nested filters – is also new in CEP4 and an excellent enhancement. I used the Super Cross Pop recipe as a basis for the photo below and tweaked a bit myself. It consists of the filters Dark Contrast, Cross Processing and Cross Balance. I eliminated Cross Processing, adjusted some of the sliders in Dark Contrast just a bit and added a Vignette filter. Anyway, judge for yourself. 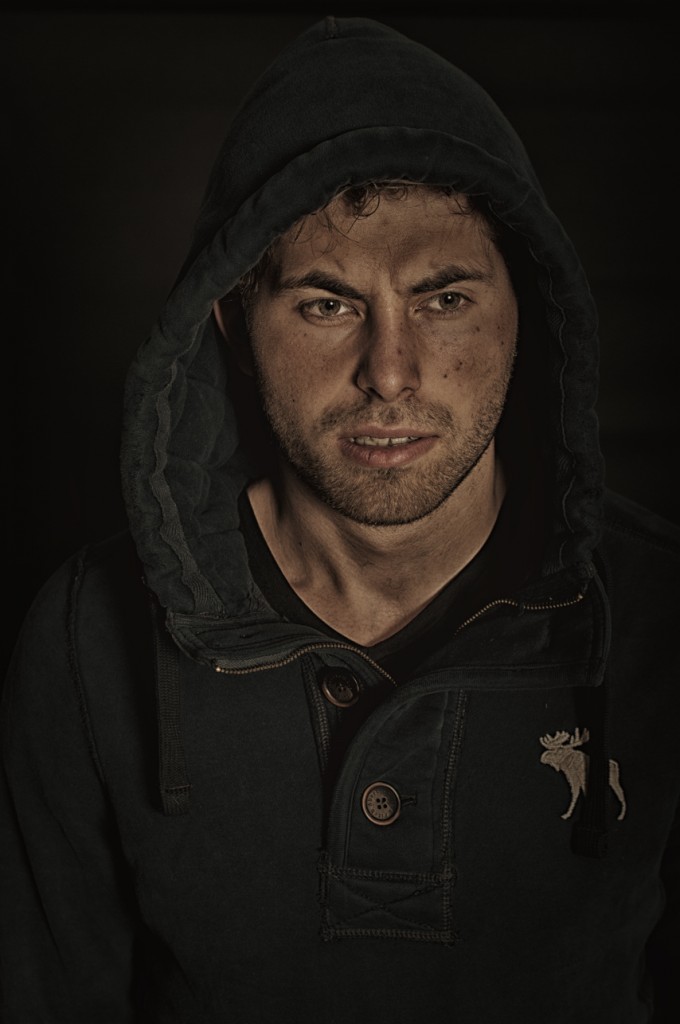 The only problem I have with it is that I want CEP4 now even more than before! Even CNX2 2.3 with a 64-bit version of CEP3 will not work for me anymore. I’m hooked to CEP4, but want it to work with CNX2, CNX3 or whatever (but just not one of the PS products). Even if Nik Software is going to release a 64-bit CEP3 to integrate with CNX 2.3 I will somehow be disappointed. My CEP4 demo version will last for another 7 days. I guess I have to use it as much as I can….