Because of my new lens – Nikon 50mm f/1.8 D – and also because it continued to rain, I decided to do some experimenting in the studio with portraits and depth of field. For a long time I have wanted to shoot portraits with a limited depth of field. Because of its aperture range, the new lens offers some opportunities in this area. So the plan was to do a series of portraits with apertures of f/2, f/4 and f/5.6. Up until now, all portraits I have done are with f/11 or smaller.

For the experiment I only used a single light source: a studio strobe with a softbox attached. I decided to start with aperture f/2. The strobe was set to its lowest output: 2.0. I took a lightmeter reading and moved the strobe further away from the model. I had to repeat this process several times until the meter indicated f/2. I was surprised to find out what the actual distance between the model and strobe had to be! But anyway, I took the picture and moved the strobe closer. Until the meter gave f/4. And the same procedure for f/5.6. The results – from left to right: f/2, f/4, f/5.6 – are below. 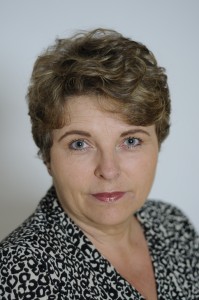 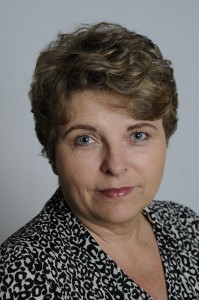 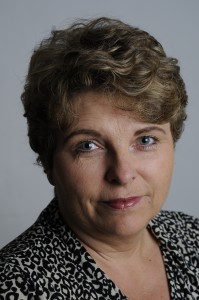 Note: all images were shot in RAW format and not edited afterwards.

What is the verdict then? Well, in order to create portraits with a limited depth of field, it’s not just a matter of larger apertures. Because the larger the lens opening, the longer the distance between light source and model. In this experiment, anyway. And this distance has some other effects – as illustrated – you have to take into consideration when shooting portraits. I need a lot more practice with this to feel comfortable with it.