Many of today’s portrait photography books and many of the websites on the same subject discuss the various forms of lighting we can use. One particular form is always described in more detail: Rembrandt lighting. Although enough on this can be found on the Internet already, let my add my fair bit.

Rembrandt lighting is typically referred to when a head and shoulders portrait is being lit by just one light source from an angle of about 45° to the model. With the light coming from one direction, one side of the face is lit and the other half is a mix of light and shadow. Sometimes a reflection screen is being used to lighten up the shadows. Characteristic for these kind of portraits is a small triangle of light under the eye that is on the shadow side of the face. This is sometimes referred to as the Rembrandt triangle. 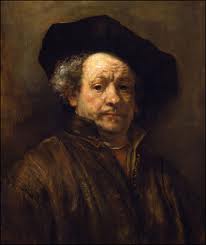 Every now and then you’re just lucky. Just as I was this weekend. I was simply taking some shots of one of my sons on a Sunday afternoon. I had no specific Rembrandt lighting in mind, let alone the triangle. But when editing the pictures afterwards on the computer I noticed the triangle under his right eye in the picture on the left .  The picture on the right also shows a triangle, but because of a different pose, less prominent. Normally I wouldn’t have published the photos on this blog, because I don’t think they’re very special, but an exception is justified, I think. Yes, because of the triangle. That’s what make these, in general ordinary shots, a bit more special. For me, anyway. 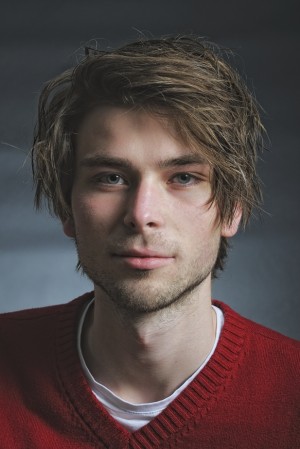 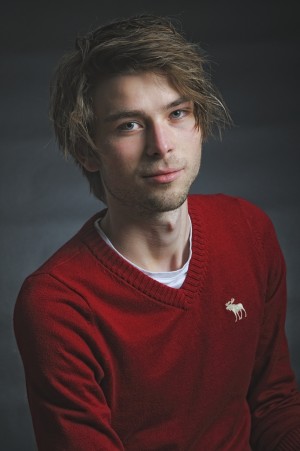